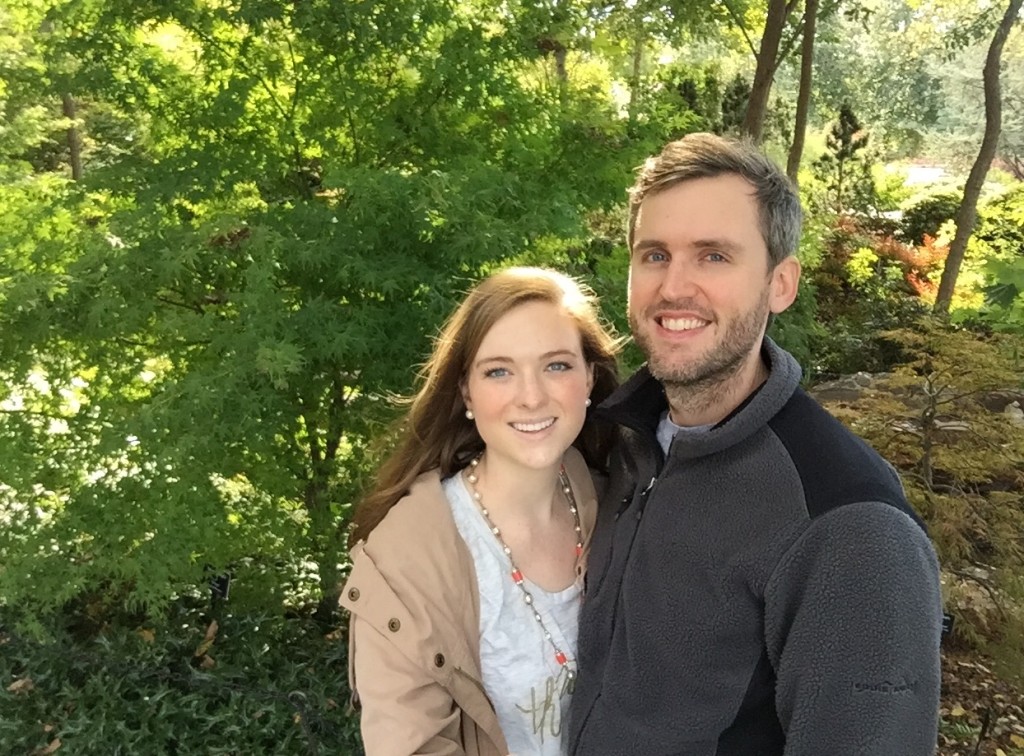 This is part two to the post 3 Months Into Marriage: Finding Our Rhythm as a Couple. View all of our wedding and marriage posts here.

As of last Sunday, we’ve been married for half a year. This is one of those times where it feels like we’ve been married for both 10 years and 10 minutes at the same time! I think our greatest accomplishment in the past three months (since my first check-in) is that we’ve really begun to live in the world of “we” and “us” and “our”  instead of the world of “me” and “I” and “my.”

Here’s what I mean by that: before marrying, we were both fiercely independent. We each lived on our own, managed our own friend groups and work responsibilities, paid all of our own bills, and handled challenges as they came. Of course, we both had supportive people in our lives to help, but largely, we were able to deal with life’s demands individually (with God, of course!). We had our own goals, ideas about the future, and projects that we worked on as well.

This was a huge factor to our mutual attraction; we both liked that the other had a full life without a significant other, especially since we’d both only dated people who really didn’t have interests/hobbies/goals/plans. Many of our interests and hobbies were different from one another’s, but our goals and plans for the future were extremely similar and had a lot of overlap, which was critically important for us.

All that to say, it’s taken time and effort to build on that and find mutual hobbies and interests as a married couple. There are some obvious ones that have carried over from dating, like coffee and dinner dates, but we have neither the time nor the money to go out a lot. Instead, we’ve come far in creating common ground so that we can relate to and spend time with each other throughout the week.

A few examples? We have found a love for taking really long (like 3 hour) walks with our dog, Charley, either around our neighborhood or around the park down the street. We have started several watching several TV shows that we both like. We have started working extensively on multiple projects together, especially this super exciting one (this has been particularly fun and bonding!). We have a trip to Disney together in May and have enjoyed going through the planning process together. We are getting close to the finish line of our long, long house hunt and have been able to start dreaming about our house, its décor, and our life there. We decided together to take steps towards a healthier, more active lifestyle and have been encouraging each other as we choke down green smoothies (Kidding. Kind of.) and try to work out more.

Because of what I mentioned above (and other things), we have really teamed up as husband and wife. We aren’t living two separate lives where we simply share a home and a bank account and sit together on the couch at night–no, we have real overlap in our lives. This is what has made marriage so much fun lately! We’re working on things together. Making decisions together. Discussing ideas together.

Even on parts of our lives that do tend to be more individualistic, like this blog or Riley’s work, we’ve really made strides in creating overlap by allowing the other into that space emotionally and mentally. For example, Riley has been so critical in helping me shape the future direction of this blog and has offered up many excellent suggestions as to how to get it to where we want it to be. Or, Riley’s screenprinting studio was very disorganized, so he asked me to speak into creating a manageable storage system, and he was able to come up with a plan based on that conversation.

This has been our work lately: creating overlap. Lots and lots of overlap.

Thank you, Jesus, for six months of grace and overlap. 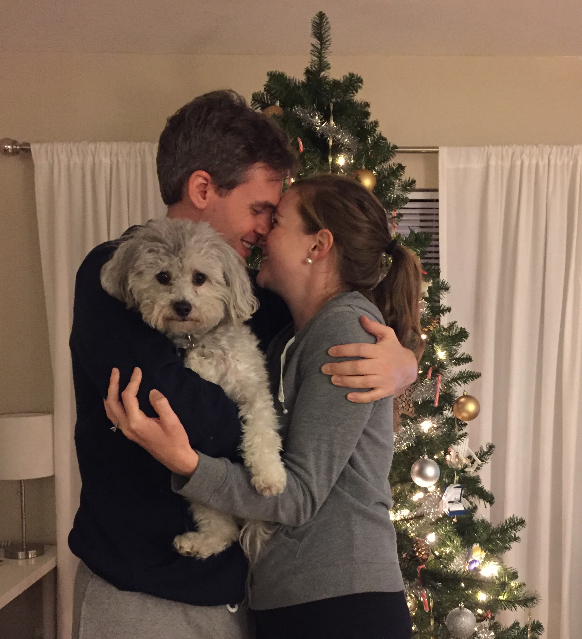 // How do you create overlap in your marriage?