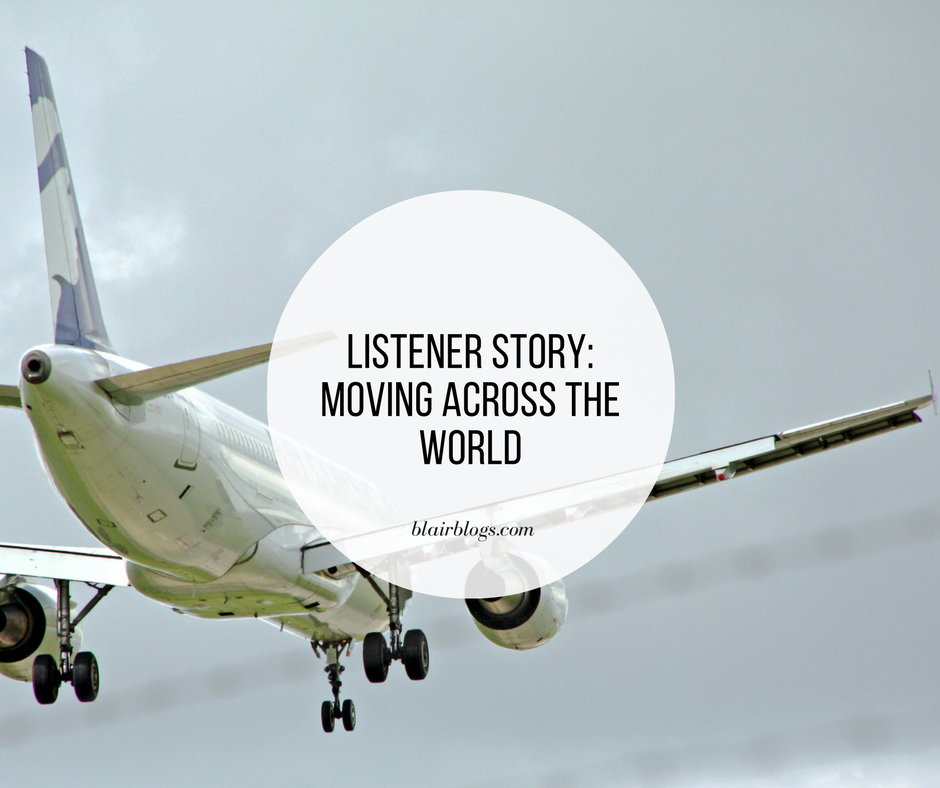 Today I’m sharing a conversation I had with Jessica from Room for Gelato, who moved from Michigan to Germany last year with her husband, and plans to live there for the next two years. She has lots of great stories, experiences, tips, and insight into moving abroad as well as day-to-day life. If you love to travel, and especially if you’ve ever dreamt about moving abroad (*raising my hand*), you will love this episode!

For more information on Simplify Everything, click here. Here’s to living simply!