Remember those tricky lateral thinking challenges from yesterday? I don’t want any of you getting a bald spot from scratching your head trying to solve them, so here are the solutions!

1. A man walks into a bar and asks for a drink of water. The bartender thinks for a minute, pulls out a gun and points it at him. The man says, “Thank you,” and walks out. Why?

He had the hiccups; the bartender scared him and they went away.

2. There was once a recluse who never left his home. The only time anyone ever visited him was when his food and supplies were delivered, but they never came inside. Then, one storm winter night when an icy gale was blowing, he had a nervous breakdown. He went upstairs, turned off all the lights and went to bed. Next morning, he had caused the deaths of several hundred people. How?

3. Many shops have prices set just under a round figure, like $9.99 instead of $10.00 or $99.95 instead of $100.00. It is assumed that this is done because the price seems lower to the consumer. But this is not the reason the practice started. What was the original reason for this pricing method?

A round price does not require the cashier to open the register, thus increasing the chances that the cashier would pocket the money for himself.

4. A woman stops her car opposite a hotel and immediately knew that she was bankrupt. How?

She was playing Monopoly.

5. There is a dead man in the middle of a field. Next to his body is an unopened package. No one else is around and nobody put him there so how did he die?

He was parachuting; the package was his unopened parachute.

6. A man stood looking through the window on the 50th floor of an office tower block. He was suddenly overwhelmed by an irrational impulse. He yanked the window open and jumped through it. Although it was a sheer drop to the bottom he escaped unhurt. He didn’t land on anything soft or use a parachute. How can this be?

He was the window cleaner; when he jumped through the window, he landed in the building.

7. Five pieces of coal, a carrot and a scarf are lying on a hill near a remote house. Nobody put them on the lawn but there is a perfectly logical reason why they should be there. What is it?

Children had made a snowman, but it melted. 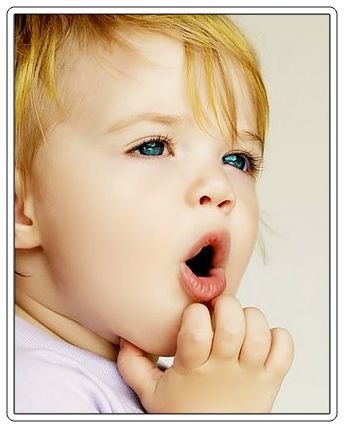 Oooooh, those are the answers? Did I trick you? Did you already know the solutions?