I’m a little more than halfway through giving up TV and movies for the Lenten season…that’s a month of doing what, really, I don’t want to do. It’s been a really interesting 29 days to say the least!

This has, by far, been the most sacrificial Lent I’ve observed. (Which makes me a little sad, to be honest. I need to practice the art of sacrifice more frequently.) 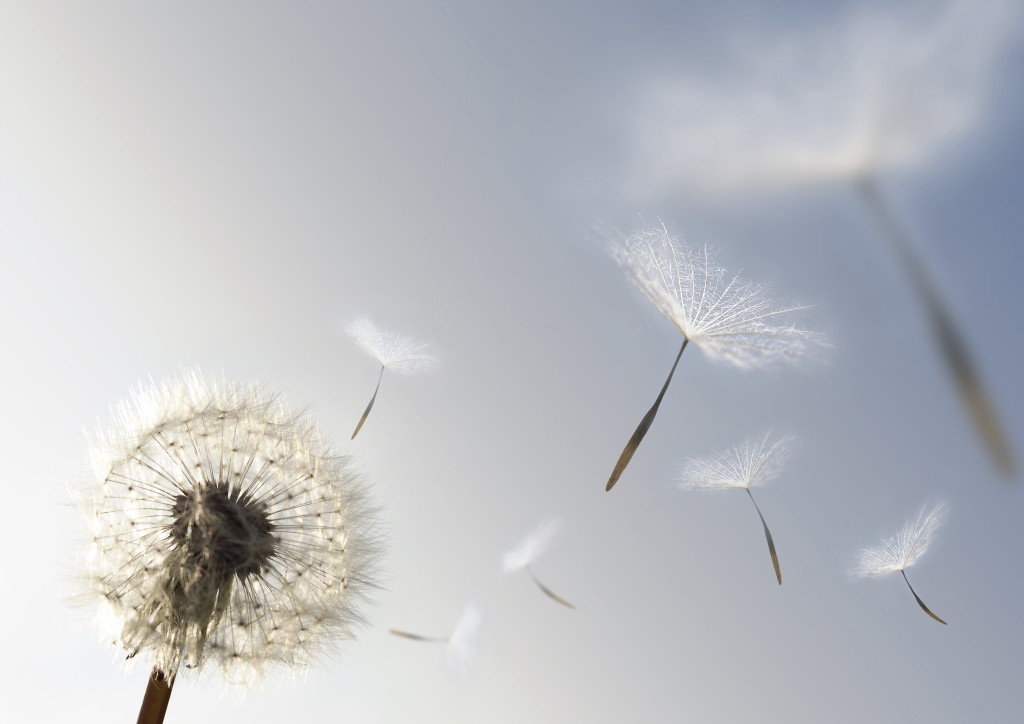 I’ve been through several different stages as I’ve walked through the past month. At first, it felt like I was on vacation with the television off. My apartment was quiet and peaceful, so I took long bubble baths nightly and tore through books quickly. I went to bed early and spent a lot of time doing things that I love to do, but don’t make time for, like crafting, organizing, etc.

Then, I went through 10 days or so of being miserable and angry. I would get home from work and just want to watch a movie or a funny TV show, but I knew I couldn’t. I struggled to find ways to “veg out” that didn’t include sitting on the couch with a remote in my hand. I partially blame the weather because it was chilly and pouring rain daily during that period of time–which, hello! Perfect movie weather.

After too many days of grumbling (and terrible weather), I started to have a better attitude towards this whole experience of sacrifice. It didn’t hurt that the sun finally made an appearance after so much rain!

I’ve learned more than I thought I would, to be honest. I learned how much time I spend with the TV on each day (which wasn’t all that surprising, actually). I’ve learned how different my evenings are when they don’t revolve around being on the couch! I’ve learned that “not having time to read” really boils down to not making time to read…I’ve read nearly 4 books already!

It’s been interesting to see how quiet and at peace I feel going to bed at night since I haven’t had my eyes glued to a screen for hours prior to bed time. I’ve spent a lot of time crafting with my new Silhouette Cameo, which is another thing I didn’t “have time for” before the Lenten season began.

I started a new exercise program, which has been a fun challenge (albeit an extremely difficult one!). I’ve taken more walks, spent more time sitting on the porch playing with Charley in my yard, and gotten a lot of wedding tasks done now that I have so much more free time!

How Jesus Has Shown Up

As I mentioned in this post, the sole reason why I’m turning off the TV for Lent is ultimately to grow closer to Christ. And even though it has been a difficult sacrifice (and one that I have certainly not completely embraced), I am growing closer to my best friend and Savior, Jesus Christ. That alone dissolves most of my misery!

With a quiet apartment, and a clear mind, I’ve spent a lot of time in deep prayer. I’ve uncovered issues that I haven’t dealt with for years because I’ve been so distracted. I’ve gotten significant revelations from the Holy Spirit as to my next steps in life and where He’s leading me. I’ve been so encouraged and felt really balanced in mind and spirit. (I wonder how long God’s been trying to tell me these things and I just haven’t been listening…)

My time reading the Bible and journaling has increased in frequency and depth, which has brought about a refreshed spirit. I’ve been able to come to mental resolutions about relationships, pain, and decisions more quickly than in the past which I attribute to feeling more grounded and focused. All in all, although it’s been challenging, this sacrifice is proving worth the difficulty.

Anyone else who’s observing Lent? What has your experience been like? Can you relate to mine?