And now for my last guest post of 2012, I welcome Molly, who’s here to share a holiday tradition that has impacted the lives of many in her city. She is a beautiful (and funny!) writer. Enjoy…

Traditions & Giving. That’s what this season is all about isn’t it? Some of our holiday rituals seem so customary, but take a closer look and you’ll realize they are actually extremely weird. I mean think about it… 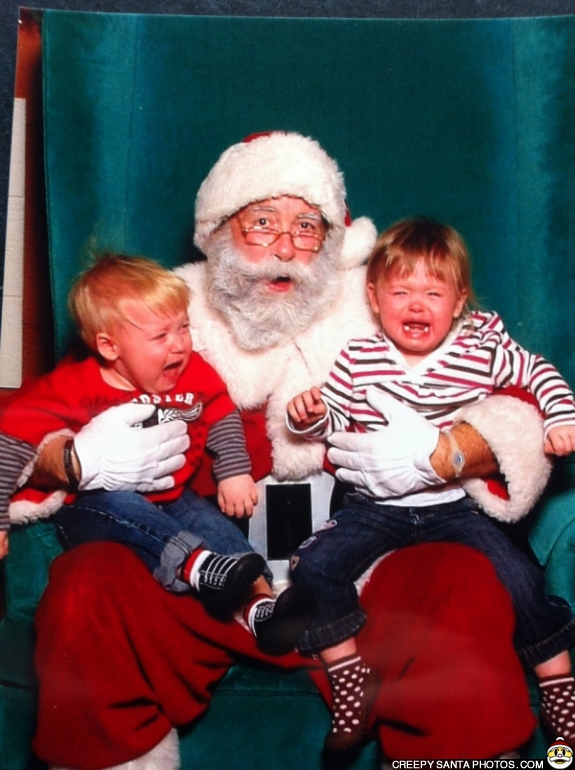 The world stops moving, we take a break from school and work just so that we can celebrate these remarkable customs. However, these quirky traditions have an ulterior motive, a true and finite purpose. For some of us, the anticipation of the approaching holidays causes a thrilling excitement. For others, formulating plans and figuring out what in the heck to get Aunt Bertha this year is overwhelmingly stressful. However, there is a certain relief and exquisite fulfillment that comes when you find the perfect gift for someone on your Christmas list. You develop this vehement excitement to see the look on their face when they realize the thought and time and effort you’ve expended.

When you’re the source of another person’s moment of happiness, the delight becomes reciprocal. And that is what traditions, despite their peculiarity, are purposed for. They serve as a reminder of life’s rudimentary lessons and themes and allow us an escape from our day-to-day stressors. Our customs create a basis from which holiday spirit stems and buds into merriment then eventually blossoms in to this infectious, overflowing, empowering deluge of joy. It is the time of year that encourages us to truly think of others and reflect from alternative perspectives. 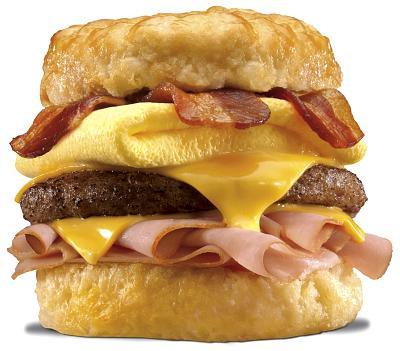 Care and thoughtfulness towards others leads me to a story of a man and some biscuits that exemplifies the profound effects that a little bit of holiday cheer ignited by holiday traditions can have.

It’s December, coats, mittens, ear muffs, hot chocolate, cozying up by the fireplace—that’s what comes to my mind when I think of winter’s chill. But have you ever wondered where people go when it’s cold and they have no permanent form of shelter? This was the question that a man named Sam was pondering one early winter morning when he hopped in his car in pursuit finding out the answer. Sam had a friend named Tom, and every Friday morning Tom offered coffee and conversation and welcomed whoever showed up in this warehouse-like building located in Charlotte, NC’s inner city. Sam strolled up to the warehouse to find Tom and four homeless folks sipping coffee and chatting. Sam sat and listened, and as the coffee date was coming to a close Tom asked, “Sam, have anything you’d like to say?” 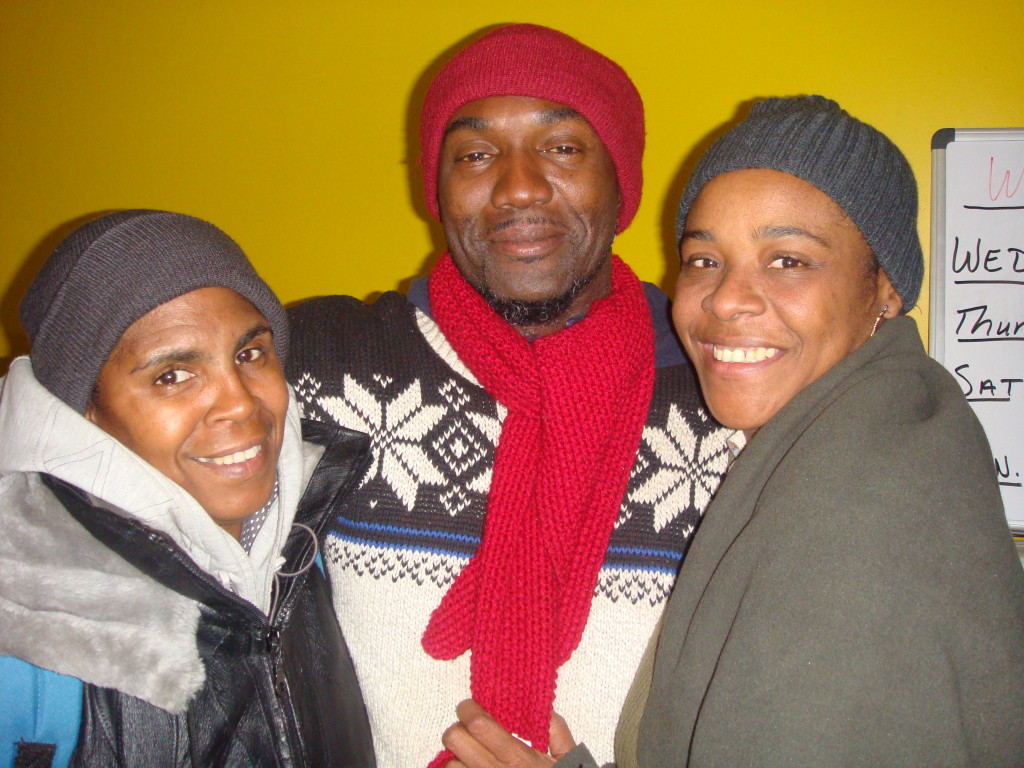 “Good morning.” Sam responded. Still reflecting on what life must be like for these people, particularly at this time of year when Jack Frost is potent, taking no prisoners. An idea began to emerge in Sam’s mind, and the next Friday, he showed up again, this time with a dozen biscuits in hand. While wrapping up the meeting, Tom asked again, “Sam do you have anything you’d like to say?” This time Sam briefly articulated that he was inspired by the courage he saw in the people he’d met the week before. He’d shared their memoirs with others and realized that those people we see on the side of the road with a cardboard sign have a story to tell just like everybody else, we’re not so different really. 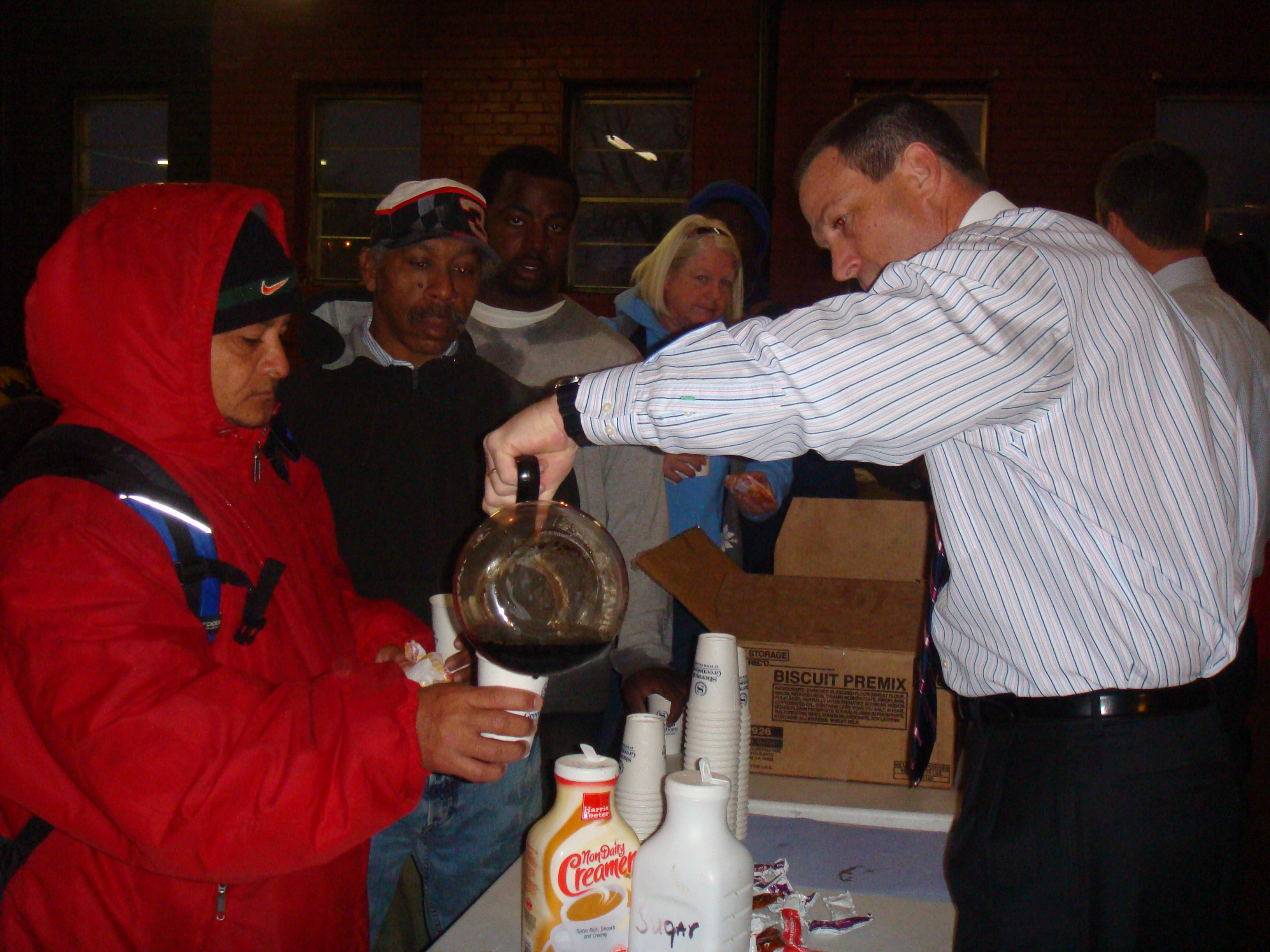 Sam went back to the warehouse the next week, the week after that, and the week after that, and soon biscuits and coffee were a part of his Friday morning routine. First came five, then a dozen, then fifty, and soon over 100 members of Charlotte’s homeless population gathered for biscuits and story telling. When Sam arrived, folks from the crowd would call out, “Tell us a story, Biscuit Preacher!” He’d talk about life, people, friends, and events. For weeks he’d bring boxes upon boxes of biscuits—plain, sausage, egg, cheese, butter, jelly, bacon—and each week the faces were different but there was always an undercurrent of familiarity among the crowd in the warehouse.

People flocked to the Biscuit Preacher’s gatherings, emerging from camping tents, homeless shelters, and the underside of highway bridges as this Friday morning tradition became their little slice of “home.” Some would shout responses to Sam’s stories, others were very quiet, a few would sleep, but all soaked in the warmth of the warehouse, and all came to be fed by the stories, relationships, and of course, the biscuits.

I don’t know if it was curiosity, random inspiration, or some sort of altruism that caused Sam’s project, but this, my friends, is the type of holiday tradition, that should become a habit. Handing out biscuits to our neighbors sounds mundane and simple, but in the same way that our ordinary holiday traditions look bizarre when placed under a microscope, the smallest act of generosity is truly extraordinary when you really think about it.

Molly is a senior Marketing major at Auburn University. She loves long walks on the beach and bubble baths…holyyyy cliché, she is also embarrassed for even attempting such a weak-sauce joke. More passionately, she believes that graduating is abhorrently overrated but looks forward to exploring the post-mortem—er—post-grad world as her next great adventure.