Above all, customer research works when a brand listens to its customers. Second only to actually hearing customers is responding to them.

Due to social media, customers have a louder voice than ever. Delighted and dissatisfied customers alike can post and tweet about their brand experience to a wide audience. But some brands simply aren’t listening to this feedback.

According to the The Real Time Report, a study conducted by Conversocial says that 88 percent of customers are “somewhat to far less likely to buy from a brand that has unanswered customer complaints on the brand’s social media site.” Eighty-eight percent!

Think of all of the untapped potential in consumers’ complaints, comments, and suggestions. 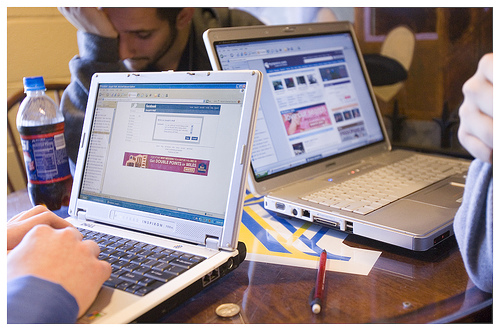 Ignoring customers, to put it bluntly.

Statistics from the same study mentioned above state that 45 percent of ignored customers on social media sites become angry, and 27 percent said they would stop purchasing from that company altogether if they were ignored.

Seeing as social media interaction is the most inexpensive, authentic, and smartest customer research businesses can find, they’re surely not ignoring their customers…right? Wrong.

Almost 33 percent of customers who have communicated with companies on social media sites were ignored.

So Who Is Listening?

Remember the Domino’s pizza campaign that completely changed the fate of the company? The essence of the campaign was this: We listened to our customers, we heard that our old pizza sucked, so we’re doing everything we can to change your mind about our new pizza, which rocks.

Here’s “The Pizza Turnaround” documentary that Domino’s put on its website.

There was obviously a lot of research that went into launching a campaign like this. However, the force that drove it in the first place was listening to customers. Listening, I believe, is the single smartest customer research a company can conduct.

The ultimate goal of any brand should be to be able to design, create, and innovate for its customers. This principle is exemplified by Apple, where focus groups are nonexistent because the brand knows its customers better than they know themselves. 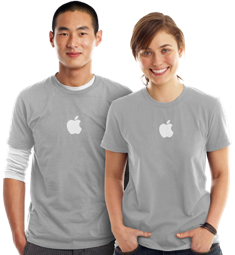 How? Because Apple pays attention. It listens to its customers–what they’re like, what they do, what they need. Brands everywhere–take note!

So what do you think? Do you feel heard by companies? Are you ignored instead?